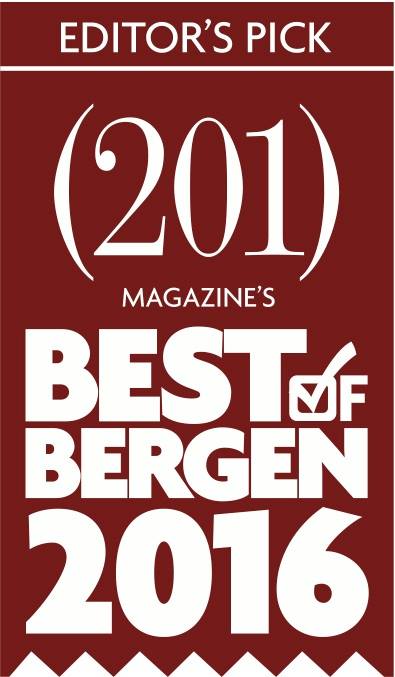 LoFaro & Reiser partners Carmine LoFaro and Glenn R. Reiser have been selected among the Best Lawyers in Bergen County by 201 Magazine.

Thousands of lawyers and members of the judiciary in Bergen County evaluated their peers using an online survey. For each legal specialty, an attorney was allowed to recommend up to three colleagues. Once the online reviews were completed, each nominee is evaluated on the basis of survey results, current standing with the State Bar Association of New Jersey, and legitimacy of license.*

* No Aspect Of This Advertisement Has Been Approved By The Supreme Court of New Jersey. The lawyers at LoFaro & Reiser nominated to 201 Magazine were included in the lists with those names, and do not suggest that the lawyer has that attribute.