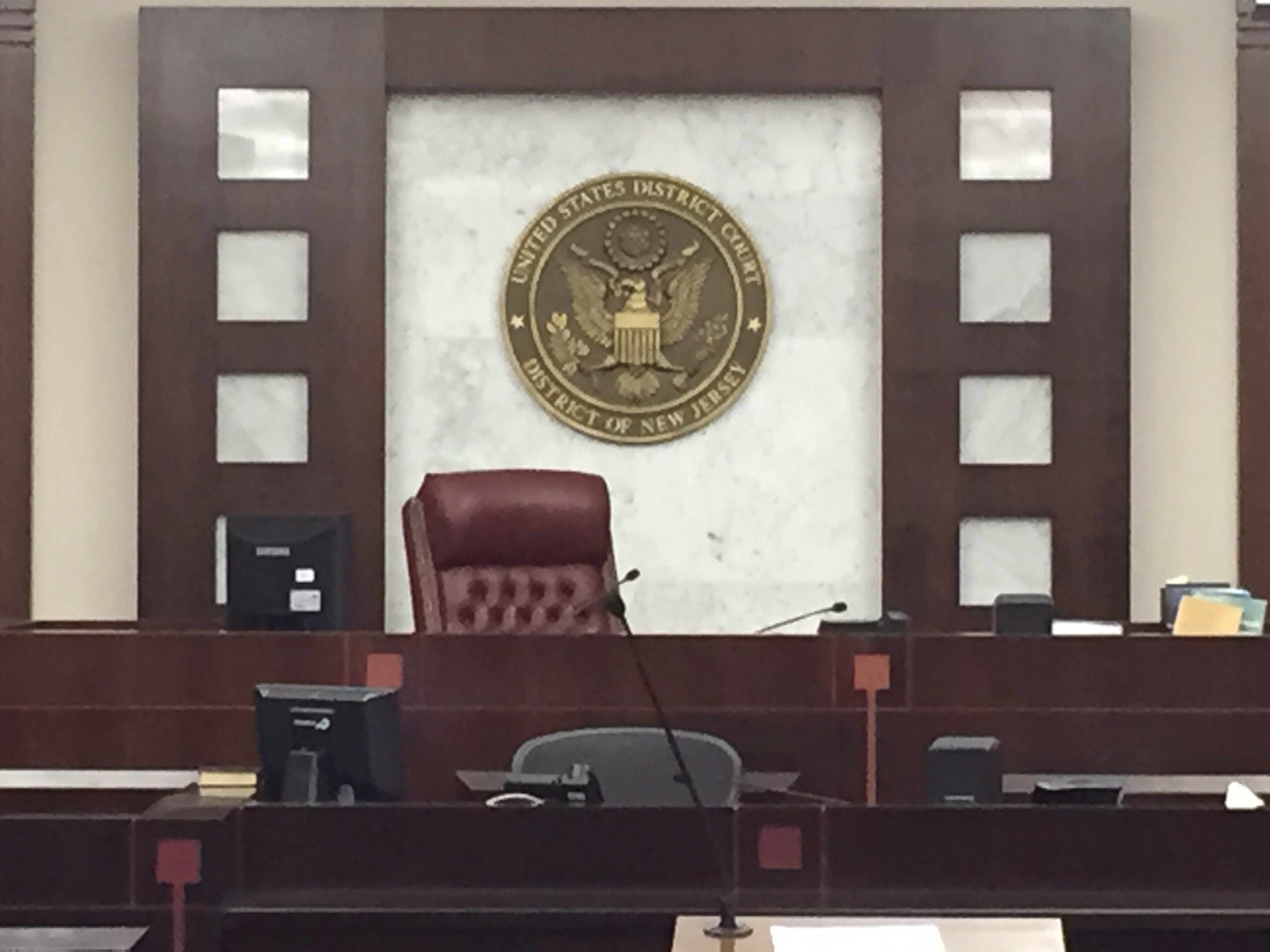 Below is a sampling of some of the cases our firm has handled in the Bankruptcy Court and District Court of New Jersey.